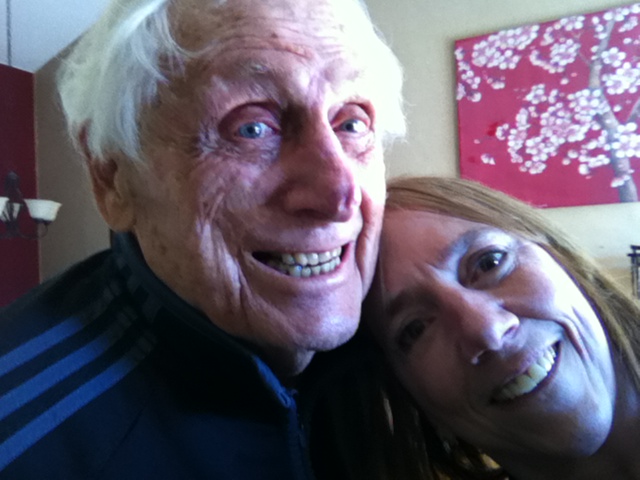 Professional Pilates teachers always do an intake when a new client arrives for an appointment.  This is a practice that allows for good program development and it is important for any future legal documentation that may be requested.  Occasionally a client will reappear after an absence for various reasons and the intake will need to be updated.

Pilates teachers will sometimes ask for a review concerning the documenting of information.  I refer them to the PMA Health Screening Form in The PMA Pilates Certification Exam Study Guide.  I also remind teachers that clients do not always disclose information for many reasons.  They may be embarrassed, they may determine that you do not need to know a particular situation or condition on the check list, they may not know they have a problem, or they have forgotten.

For instance, I was registered as a physical medical assistant at Boulder Osteopathic Center in Boulder, Colorado.  Most of my client/patients were injured from automobile accidents and suffered from whiplash.  My client had all of the overt postural problems and complaints, so I asked if she had ever had an auto accident.  She said no.  Over the period of a year or more her complaints were consistent and we adapted her Pilates program.  I brought the conversation around to the possibility of an accident again.  Some people do not think they have had a car accident unless the police arrive, there is an insurance claim, they are treated by a doctor or another health professional, or they forget.  One day my client was recounting her youthful pranks and she told me about the time a group of her fellow teenage friends stalled the car on the railroad tracks.  By now you have guessed why she did not have a car accident.  She was hit by a train!

Another Pilates client was very timid and meek.  She appeared to be suffering from Mild Traumatic Brain Injury (MTBI) and many musculoskeletal problems.  It was only after a period of ten sessions or more when she disclosed that she was a victim of a commercial plane crash that went down in a corn field.

Another lady worked with me for one year before asking if not having a pelvic floor would be cause for concern while doing her Pilates.  She had a very bad experience with home delivery.  She suffered a severe tear that affected all three layers of her pelvic floor muscles.  She cried and told me how embarrassed she was about incontinence, fear of smelling offensive, history of other trauma was triggered and doubt about any kind of remedy.  She had two unsuccessful surgeries.  The third surgery required a temporary colostomy, the repair, and the final and successful reconnection.  We did Pilates throughout this period with her doctor’s consent and some limitations and considerations.

But my most interesting experience was my WWII veteran.  He had been teaching law at the University of Colorado, Denver.  On a snowy night coming back to Boulder, he was hit by another vehicle; his car surfed down I-25 and hit the cars in front of him.  When he came to see me at Boulder Osteopathic Center, I did my intake.  I asked him if there was anything that I needed to know.  His answer was that he had been a little sore, but that was okay.

We began standing and that was when he told me that his hearing was impaired on the left, so could I stand on the right side of him.  From here on things started to be shared with me at each lesson. When we went to the Trapeze Table, he mentioned that his back had been broken once in the lumbar area due to being drug by a horse that he had fallen from.  During some arm work, he mentioned that he had an old stab wound.  Then he recounted that he had done five land invasions in the Pacific.  If you are curious what he may have experienced, Ken Burns’ THE WAR is a documentary that will explain what he went through.  My client told me many stories that were about his friends and comrades who served with him.  “I was piloting the deployment vessel when we were hit.  I regained consciousness face down in the water.  I do not know why I lived.  I crawled out of the water onto the beach and made my way to the palm trees.  At night, we would be attacked.  I got stabbed.  I did this five times.  Many of my buddies did not make it.”  Later he disclosed that his hearing was affected by the artillery and was never the same.

I later found out he had a prosthetic eye.  He suffered melanoma from sun exposure over a prolonged time.  His hip was sore one day.  “OH!  That was when I threw myself out of a moving car.”  I asked about that.  By now I was getting accustomed to some new tale.  The jump from the car was during a James Bond type incident when he was in the OSS after the War.

This is the man who still does Pilates at home every day on his reformer at 91 years of age.  I cried when I left his home after our first lesson in ten years.  Everyone has had adversity.  What I find profound is the perception that different people have about life.  This man clearly thinks that everything is okay.  He went sailing on his birthday last September.  It is not that he is in denial, thinking that he is young.  He is simply joyful to be alive to see his grandchildren grow.

I also am gratified to have been gifted with so many different kinds of Pilates clients.  Each is a story that unravels as exercises are presented.  We as teachers get to weave a corrugated tapestry of movement that serves the individual.